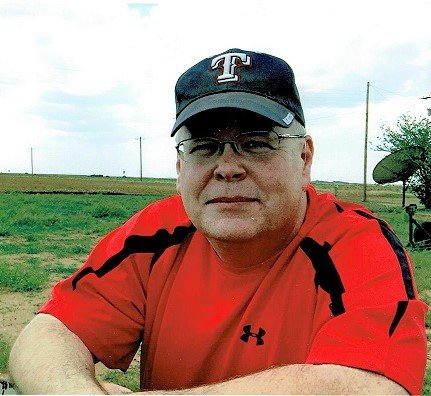 Eris Shwan Byrd, 51 passed away suddenly Wednesday, April 13, 2022, at his home in Lubbock. He was born August 13, 1970, in Rotan, Texas to Jimmy and Jeannie Byrd. He was born 12 and 9 years respectively, after his older sister, who doted on their baby brother. He attended Jayton Schools from kindergarten until he graduated in 1988. He attended Texas Tech University and graduated in 1992 with a Bachelor’s degree in Animal Science.

Shawn lived in Lubbock, Texas for most of his life. Shawn loved animals. His first job was in Dalhart, Texas working for Cargill, a pig farm. He also worked for Sprint and AT&T. He worked as a supervisor for Lubbock Animal Services for many years and often appeared on local new channels.

Shawn was a great dad and loved his children dearly and attended many events such as dance recitals, baseball and basketball games, tennis matches, concerts, piano recitals, graduations and many other activities for all three children. Shawn lived with his sister, Keliss for several years. He was a good cook and made many great dishes for Keliss. He liked being outside. He like planting seeds and flowers and playing with their corgi, Mongo, who will also miss him.