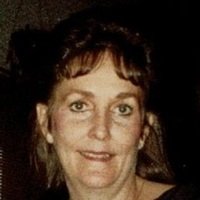 Paulett Tapp Lawrence of Post passed away Wednesday, May 18, 2022. Memorial services will be held at Hudman's Funeral Home on Saturday, June 4, 2022, at 2 PM.

Paulett was born Oct. 26, 1948, in Bryan, Texas to Paul and Virginia Tapp. She graduated from Pecos High School in 1967. Before moving to Post she enjoyed working at Lubbock First National Bank and Resthaven Funeral Home for several years. She moved to Post in 1990 when she married Donny Lawrence. Paulett was a devoted housewife, mother, friend and especially a GIGI.

She is preceded in death by her parents; her sister Diann McKenna; her two brothers Bryan Tapp and Bill Tapp.