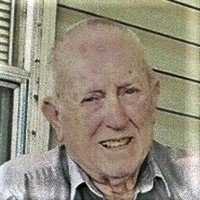 Services for Troy Dean Baker, 75, of Brownfield was held Tuesday, May 24, 2022, at the Calvary Baptist Church with Jimmy Valdez officiating. Burial in Terrace Cemetery was under the direction of Hudman Funeral Home.

Troy was also preceded in death by his parents and two brothers: Jerry and Jimmy Baker.